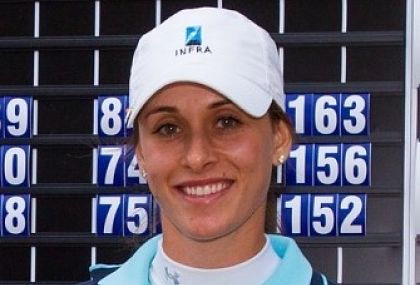 Maria Balikoeva, the best Russian golfer, earned her place in the 2015 US Women’s Open Championship after the second European Sectional Qualifier was played at Buckinghamshire Golf Club in England. She was one of the three competitors tied on four under par after 36 holes.

INFRA wishes Maria best of luck for the tournament!