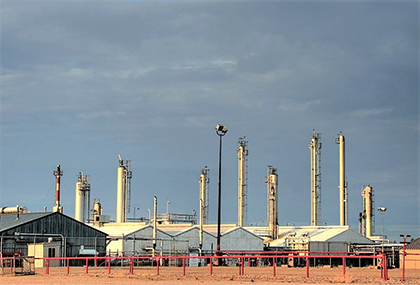 In early 2014, the AER panel concluded that health problems that had arisen among the Peace River area of northern Alberta population were most likely due to flaring and venting. In order to reduce flaring, the AER required operators to arrange the capture of gas associated with oil production under certain circumstances.

New rules force producers to capture all natural gas and use it on site or transport it via pipeline. Given the fact that countries around the world are facing the same problem, more regulatory actions to reduce flaring and venting are emerging. Subsequently, oil and gas companies show a great interest in Gas-To-Liquids (GTL) Technology, as the most beneficial way to bring their stranded gas to market and meet AER targets.